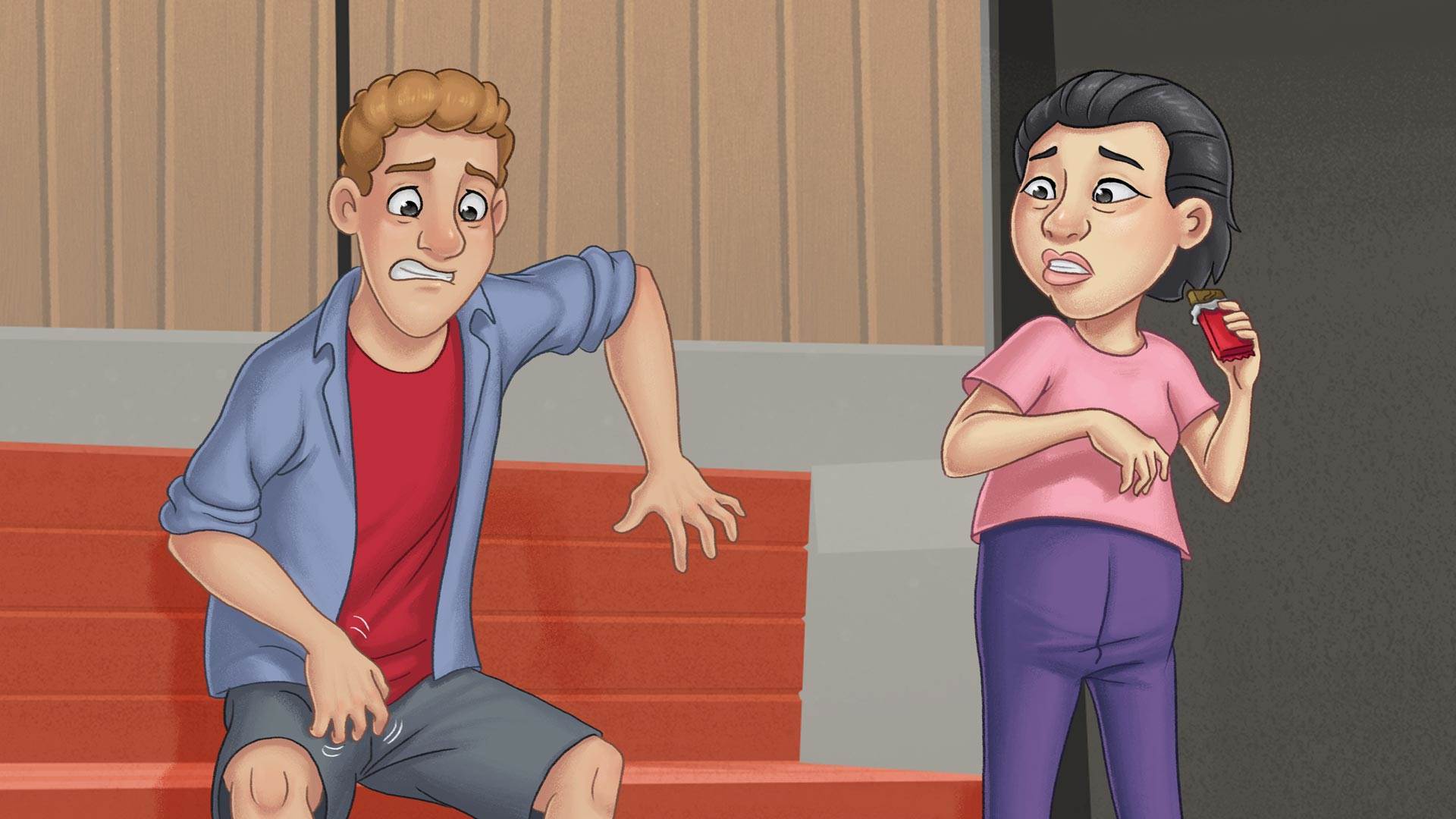 What are pubic lice?

Pubic lice (Phthirus pubis), a type of blood-sucking lice that favor the pubic area, although they can be found anywhere on the body. They are small, light-brown, flat, and have crab-like claws that allow them to hold on tightly to hairs, hence why they are commonly known as crabs.

They are found worldwide and affect people of all races and ethnic groups. Although they do not spread disease, sometimes a secondary bacterial infection can occur as a result of scratching the skin.

In a single month, female lice can lay dozens of eggs (nits), which hatch around eight days after being laid. 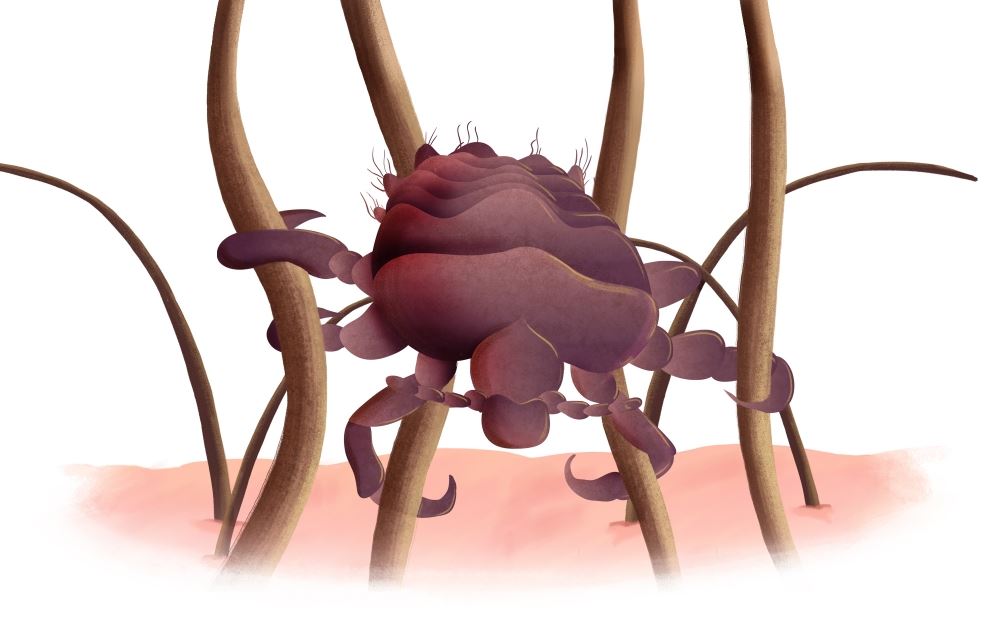 Pubic lice are a type of lice found in the pubic area.

The main symptom of having pubic lice is itching in the genital area. Other parts of the body, such as the armpits, can also itch if lice are present. However, pubic lice are not usually found on the head. There may also be bluish spots on the skin in places where the lice have fed repeatedly.

You may be able to see the pubic lice yourself, or your doctor may look at your genital area to check for lice or their eggs.

Pubic lice are treated with a lotion or cream, such as permethrin or pyrethrum, which is applied directly to the skin. The skin should be dry when the creams are applied and the directions followed carefully. Shaving pubic hair is not required.

It is recommended that this treatment be reapplied after seven days, as some eggs may not have died in the first treatment.

Sometimes the lice can also attach to the eyelashes, where harsh creams shouldn't be used; instead, petroleum jelly can be used to help loosen the lice when pulling them off.

Abstaining from sex until seven days after you have finished your treatment will help make sure you don't pass pubic lice onto others. It's a good idea to tell your sexual partner/s so they can also get treated, although they may have already noticed themselves.

Also, isolate clothes, towels and bed linen and launder as usual, the day after first treatment.

Washing any clothing and towels in hot water helps prevent the return of pubic lice.

What are pubic lice?

Pubic lice are a type of lice that favor the body's pubic region, although they can be found anywhere on the body. They feed on a person's blood and are spread by sexual contact.

What are the symptoms of pubic lice?

Itching in the genital area is the most common symptom of pubic lice. You may also notice blue spots on the skin from where the lice have fed.

How are pubic lice diagnosed?

You will probably be able to see pubic lice yourself, or your doctor will look for them or their eggs if they examine you.

How are pubic lice treated?

Treatments used for pubic lice include various creams and lotions, such as permethrin, that are available over the counter.

Are pubic lice the same as head lice?

Pubic lice are a different type of louse to head lice, and usually do not affect the hair on your head.

Head lice are small insects that tend to live on and feed from the human scalp, causing intense itching and scratching of the affected area. They are easily spread from person to person, most commonly amongst children. Adhering to treatment advice can prevent them returning.…

Bed bugs are small, wingless insects that feed on blood. They may be found on mattresses, bedding and other soft furniture. Bites from bed bugs can be very itchy and annoying, but are usually not serious.…

Genital herpes is a common sexually-transmitted infection that is caused by a virus. Some people with the condition will not experience any symptoms, while others will develop small blisters or ulcers on or around their genitals. Following some advice can help reduce symptoms and help prevent spreading the virus.…