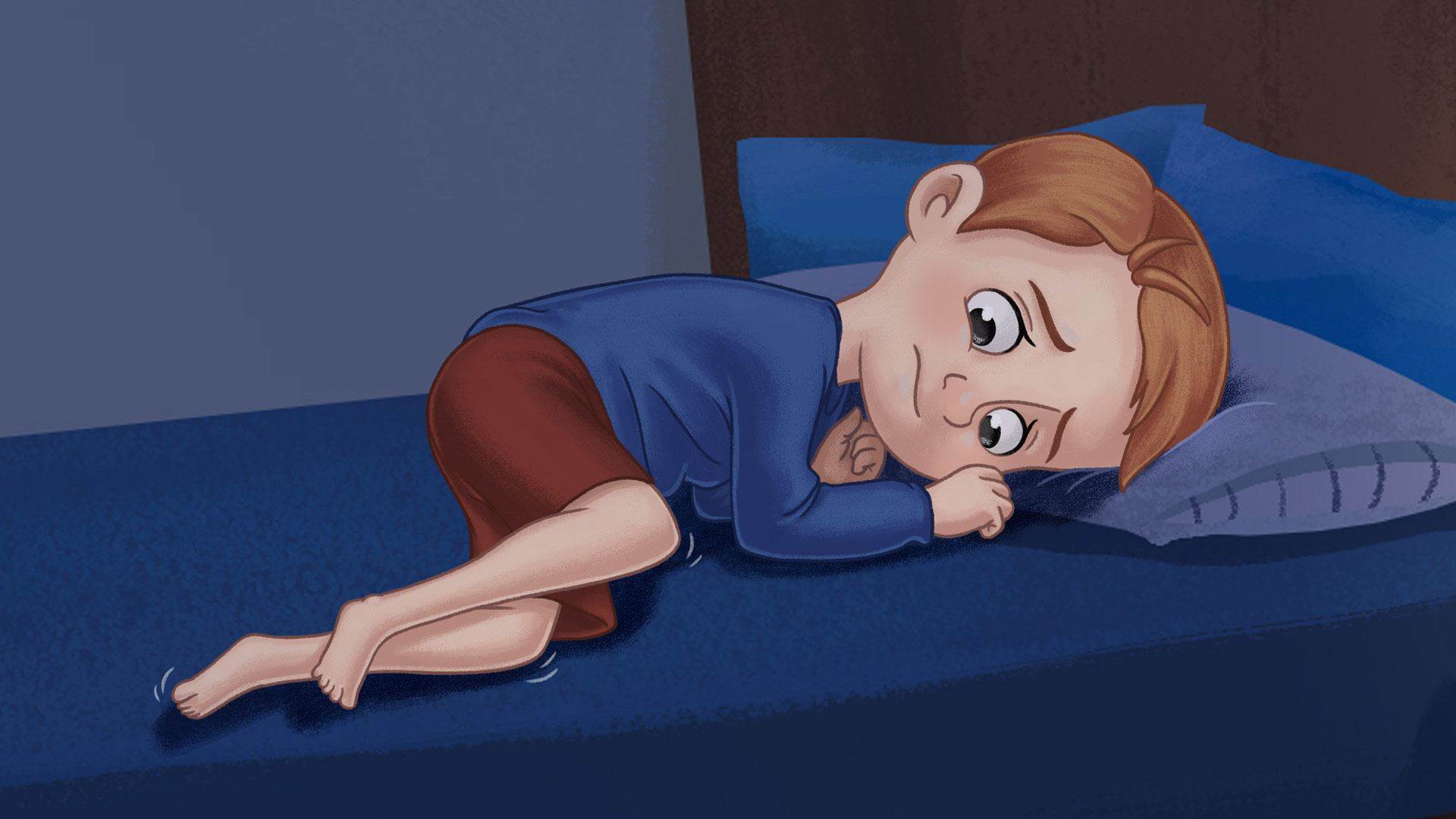 What are growing pains?

Growing pains are a form of recurring limb pain experienced by children. Despite the name, growing pains are not caused by growth. In fact, the cause of growing pains is still not known. Most often, the pain is felt in the legs, particularly in the thighs, calves and the backs of the knees.

It is not known what causes growing pains. They are not caused by growth (as was originally suggested); other periods of rapid growth, such as infancy or adolescence, are not accompanied by growing pains.

Factors that may be influencing growing pains include:

Risk factors for growing pains include:

Growing pains are more common among children who suffer from migraines.

For most children, growing pains will only come once every few days, weeks or even months. A small minority of children experience growing pains nightly.

Although growing pains can sometimes be severe, and at times alarming for children and parents, they do not cause any permanent damage, and usually do not interfere with a child's normal activities.

Your doctor will diagnose growing pains by excluding other possible causes of limb pain, such as arthritis, hip dysplasia, sprains and fractures.

There is no cure for growing pains - they eventually go away by themselves. Leg massages and applying warmth can provide some relief from the aching. Comfort and reassure your child if they are feeling anxious or frightened.

There is some evidence that physical therapy can help with growing pains, if followed regularly. Another option is to try the use of shoe inserts. 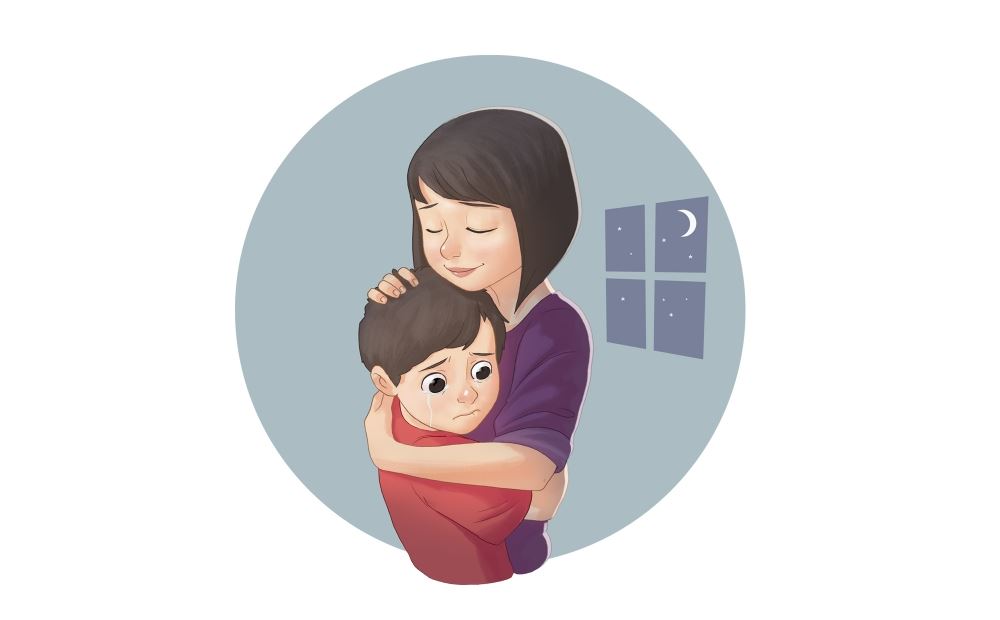 Growing pains are more common in the evening and usually disappear by morning.

Growing pains usually go away on their own after a period of a few months to 1-2 years.

What are growing pains?

Growing pains are a form of recurring limb pain experienced by children. Their cause is not known.

What are the characteristics of growing pains?

Growing pains appear in children aged 3 to 14 years of age, less commonly in later teen years. They usually affect the legs (thighs, calves and the backs of the knees) but can appear in the arms, shoulders and back as well. They are most …

It is not clear what causes growing pains. They are not, as the name mistakenly suggests, caused by growth.

Who gets growing pains?

Children between the ages of 3 to 14 are the most affected by growing pains.

How are growing pains diagnosed?

Your doctor will diagnose growing pains by excluding other possible causes of limb pain.

How are growing pains treated?

There is no effective treatment or cure for growing pains. Leg massages and heat packs can help with the pain. Pain-relief medications such as acetaminophen or ibuprofen can be used.

Will growing pains clear on their own?

Growing pains resolve after a year or two.

What can be done at home to treat growing pains?

Leg massages and applying warmth can provide some relief from growing pains. Comfort and reassure your child if they are feeling anxious or frightened.

Can growing pains be prevented?

Will growing pains keep coming back?

Most children experience an attack of growing pains intermittently every few days, weeks or even months. After a year or two, the attacks gradually stop.

Growing pains can be painful and frightening, but they are not a sign of any serious problem.

Spinal stenosis is an abnormal narrowing of the spinal canal that can cause varying symptoms, depending on the location and severity of the narrowing. Symptoms may include numbness, weakness or pain in the limbs, as well as bladder, bowel or sexual dysfunction. Treatment can include physical therapy, medication and surgery.…

Arthritis is inflammation of the joints, leading to pain and difficulty moving the joint. There are many different types of arthritis that can affect children. These conditions may also be called juvenile arthritis.…

Back pain is a common symptom of different underlying conditions such as arthritis and muscular sprains. Most back pain improves with appropriate treatment. However, prevention through good posture and safe lifting is equally important.…

Bedwetting is a common condition where toilet-trained children accidentally urinate during their sleep. It is not a sign of laziness, naughtiness, or any emotional immaturity. It is important not to blame or shame the child over this behaviour, which is not under the child's control. Strategies are available to treat this condition.…